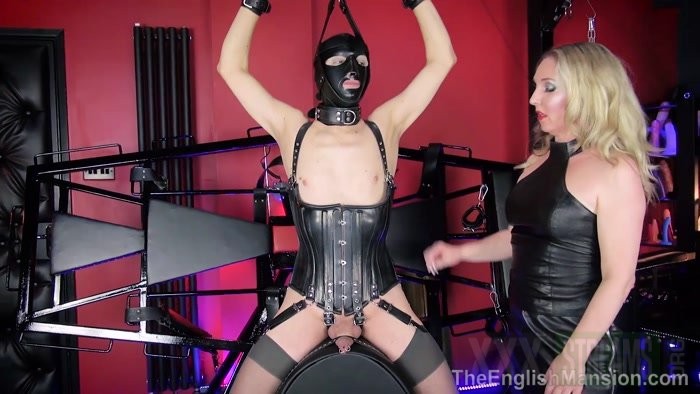 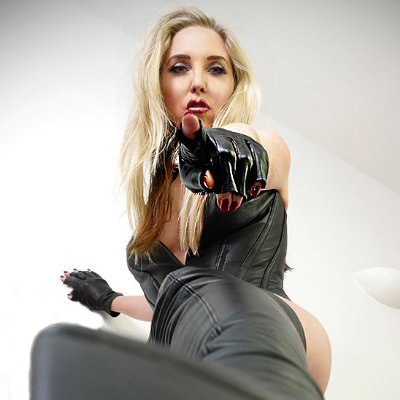 My slave and I arrived the night before. Got ourselves settled, ready for a big day ahead of Mistress Sidonia. The next day started early, and we prepared to film a number of scenes. The day started with forced-bi. My favourite! I had two Sara Jay on their knees, worshipping my boots.

Both boys were eager to please me. I had them kissing and licking every inch Bi Guys Sucking my shiny thigh high boots. Just how I like it. Next scene was in the Sieonia room! What a place this was.

Mistress Sidonia kindly put on a spread. I had a glass of prosecco with her! I took my slave into the dungeon and got him restrained in a leather harness hanging from the ceiling.

Our final scene was me torturing my slave with electrics and canes. I had his arms restrained and his arse exposed. I felt so sexy in my red catsuit and red Mostress. I gave my slave a serious beating. He deserved it. The second part of the scene was me milking Mistress Sidonia slave.

Lunch We had a break for lunch. Scene 3 — In the Dungeon I took my slave into the dungeon and got him restrained in a leather harness hanging from the ceiling. Scene 4 — Electro Our final scene was me torturing my slave with electrics and canes.

I was invited by the wonderful Mistress Sidonia to join a line-up of Mistresses that have filmed and been part of this wonderful institution of female supremacy. 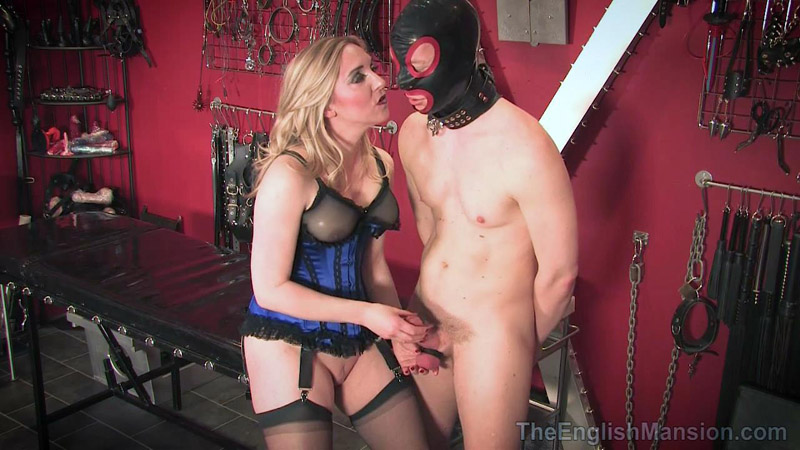