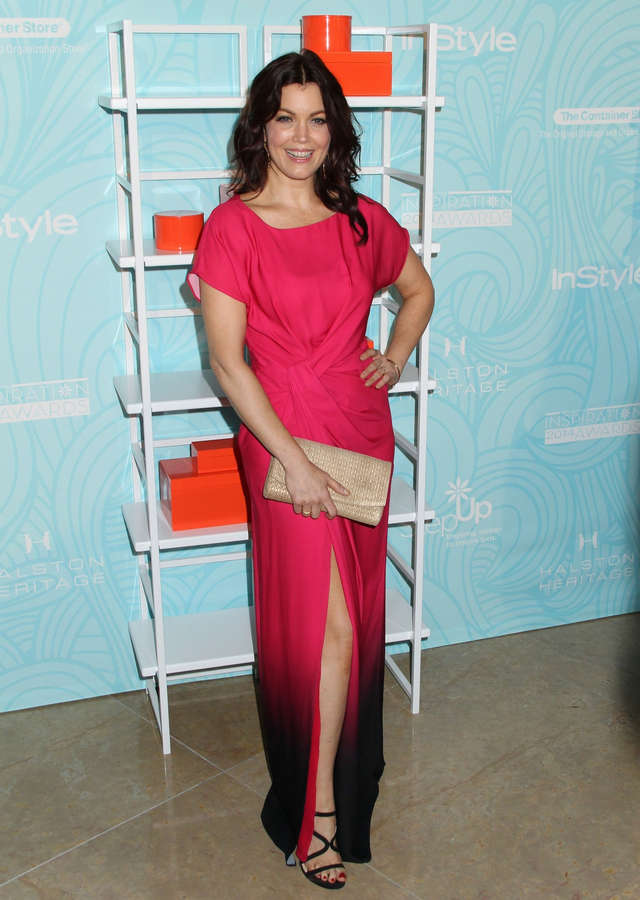 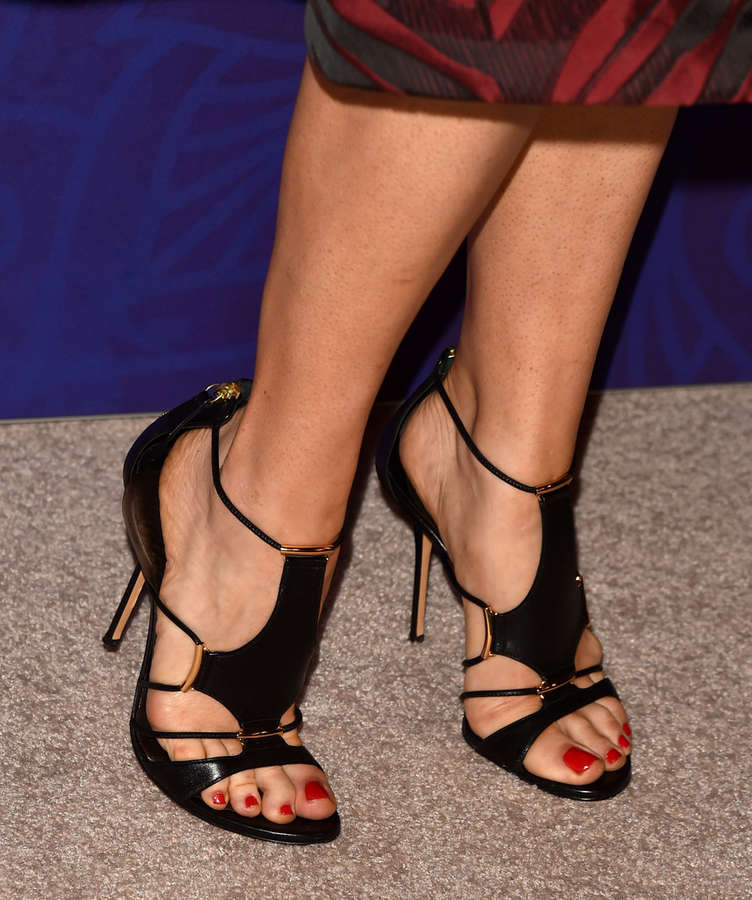 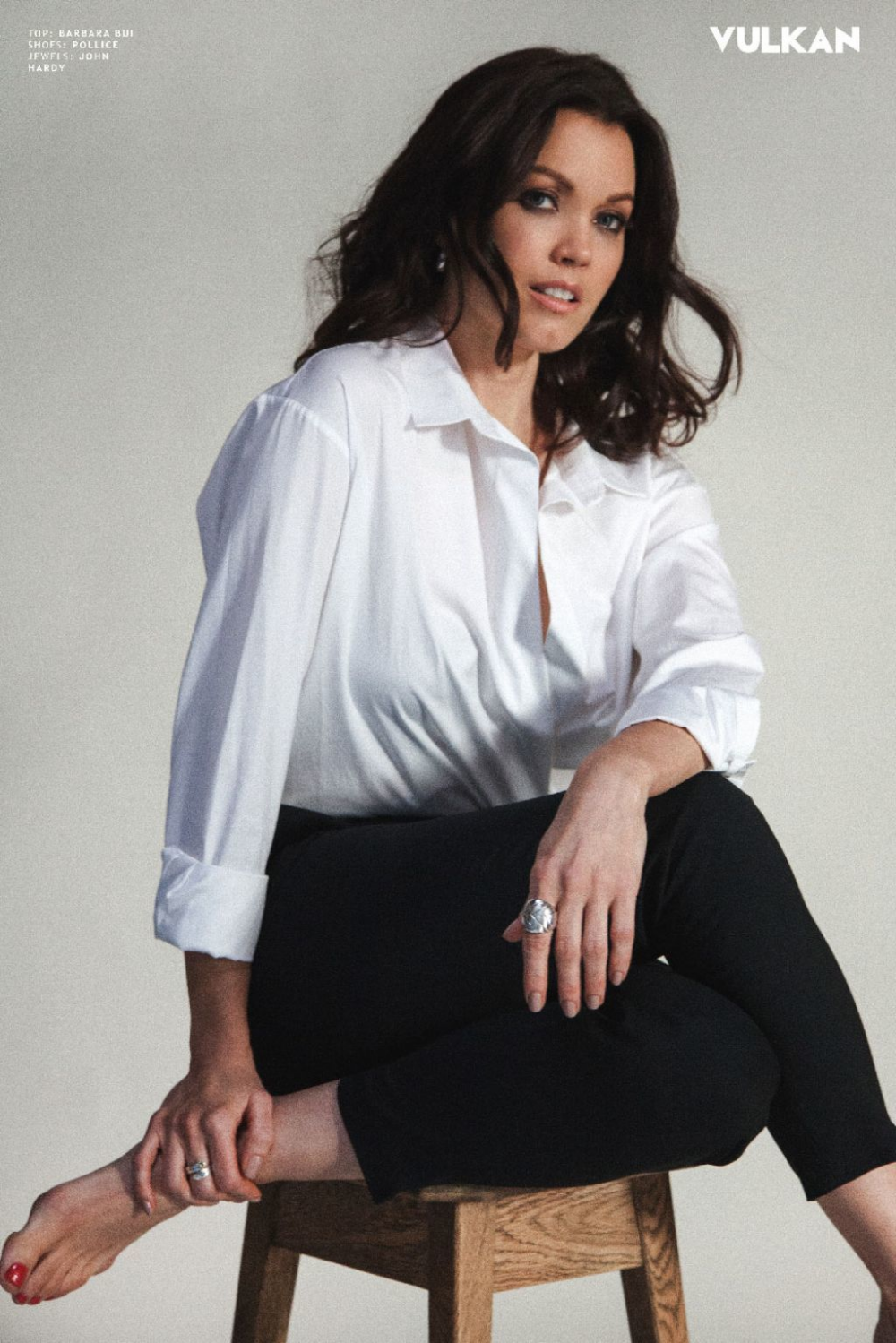 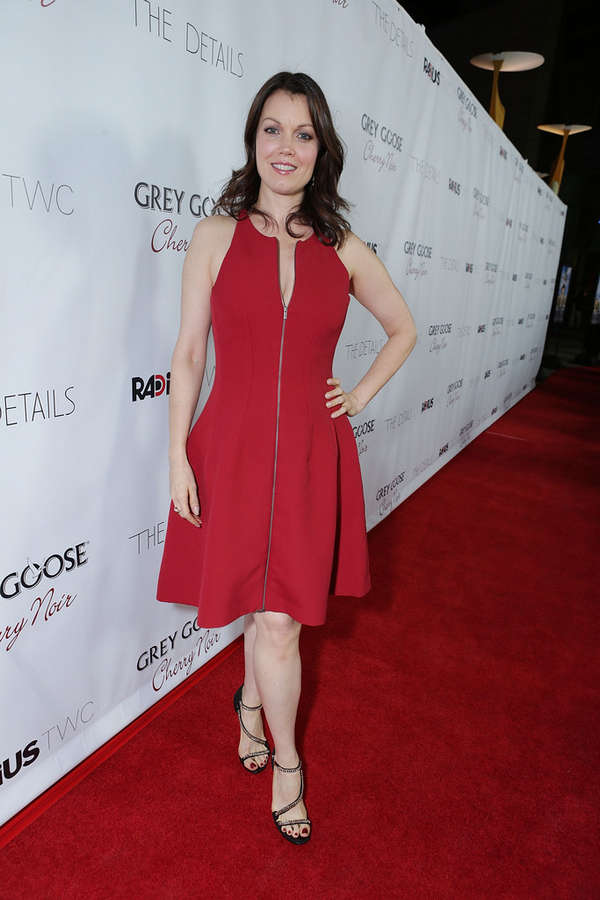 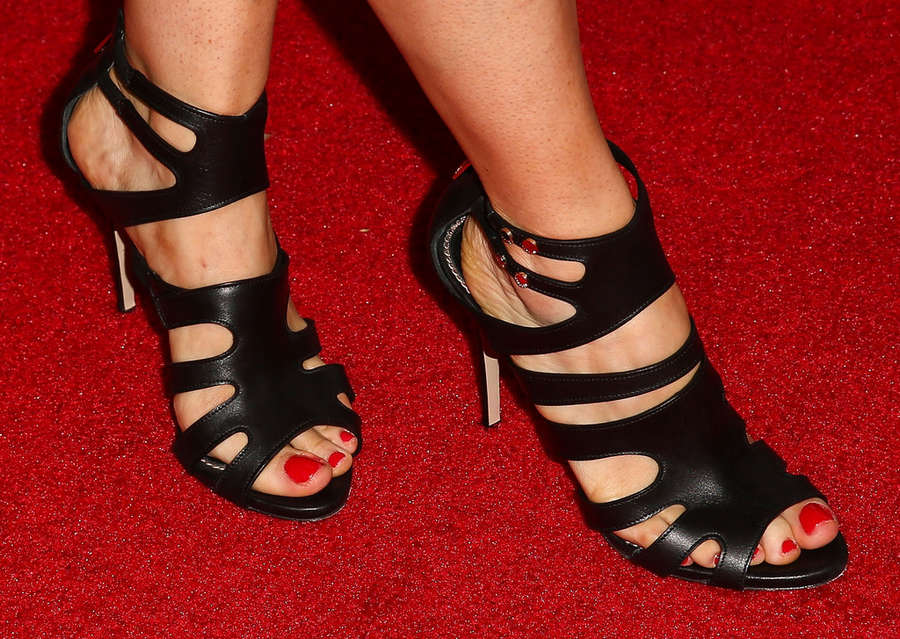 Young also starred in the Fox series Prodigal Son — She changed her name to join the Screen Actors Guild since there was another Amy Young registered, [3] and chose the name Bellamy as a tribute to her late father's best friend, Bill, who had helped to raise her after her father died. She graduated from Asheville School in Young began her acting career in theatre. In , she made her Broadway debut as Mary in the original cast of The Life.